started a topic about 3 years ago

New user here, has anyone had any success in using the D&R Webstation to control the software ?

said about 3 years ago

I have the D&R airlite console and LOVE IT!!!   I am using it with Play it Live and it works well.    I use the d&r key mapping software and have the custom keys in play it live mapped to buttons on the console. 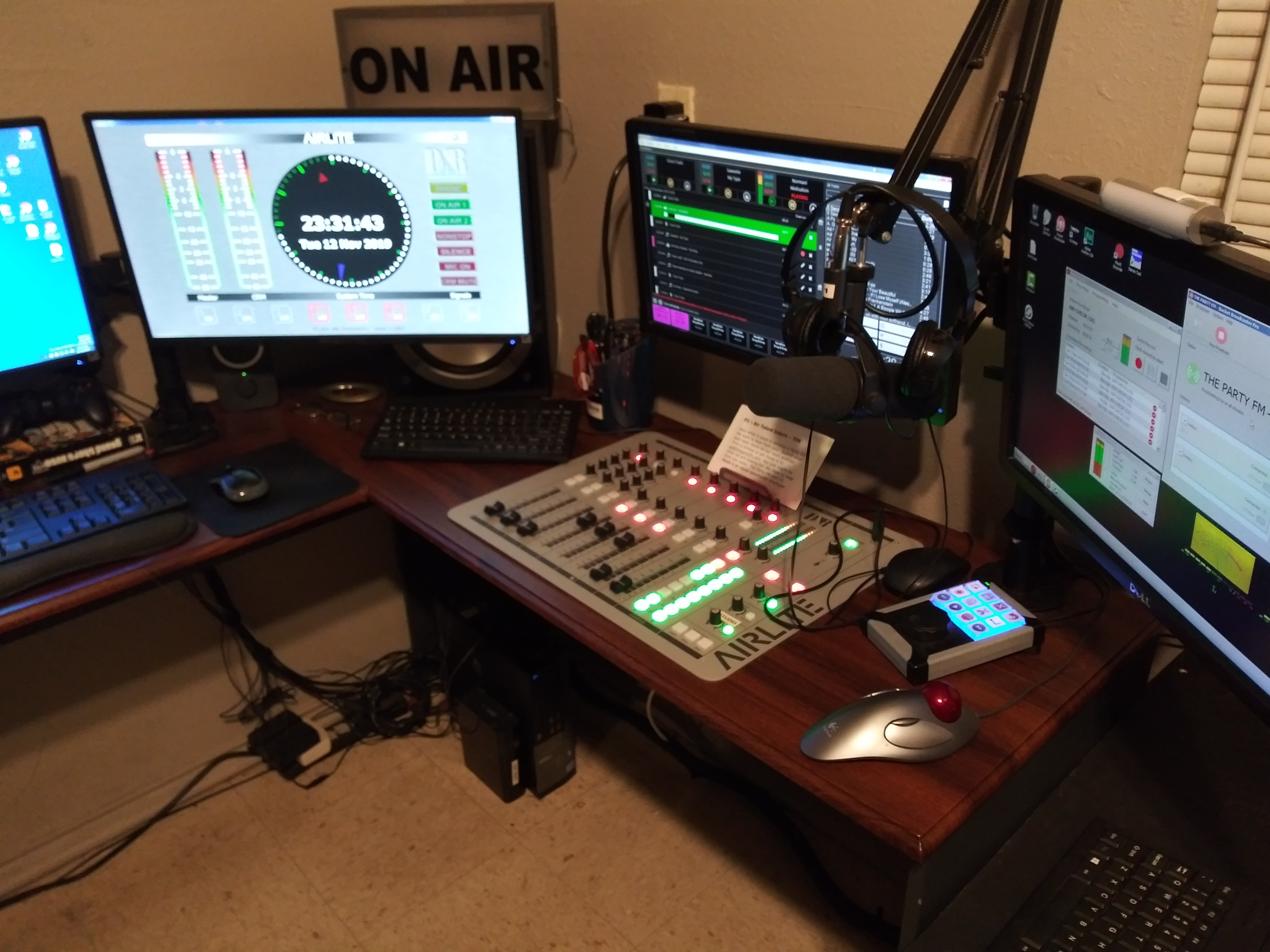 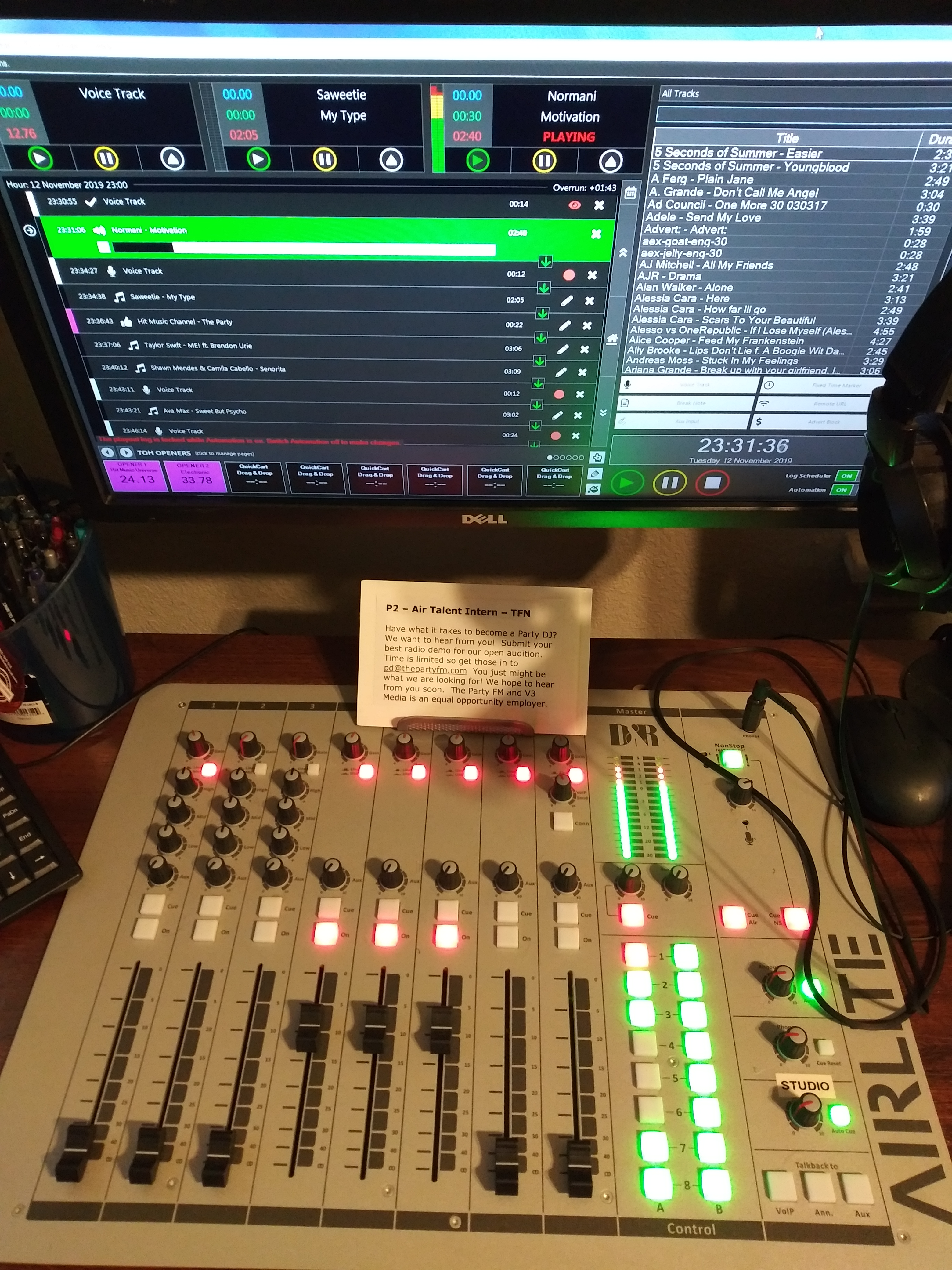 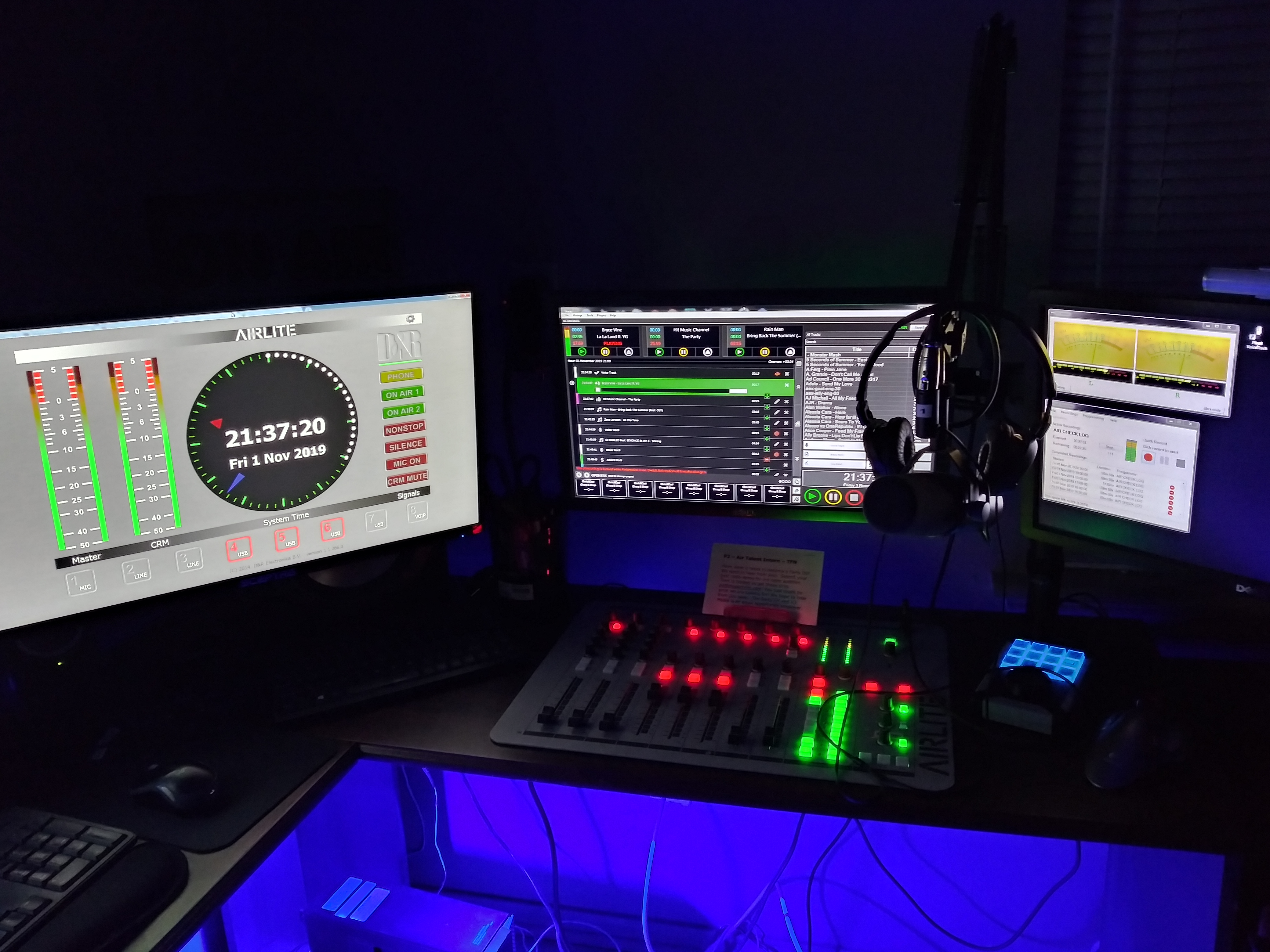 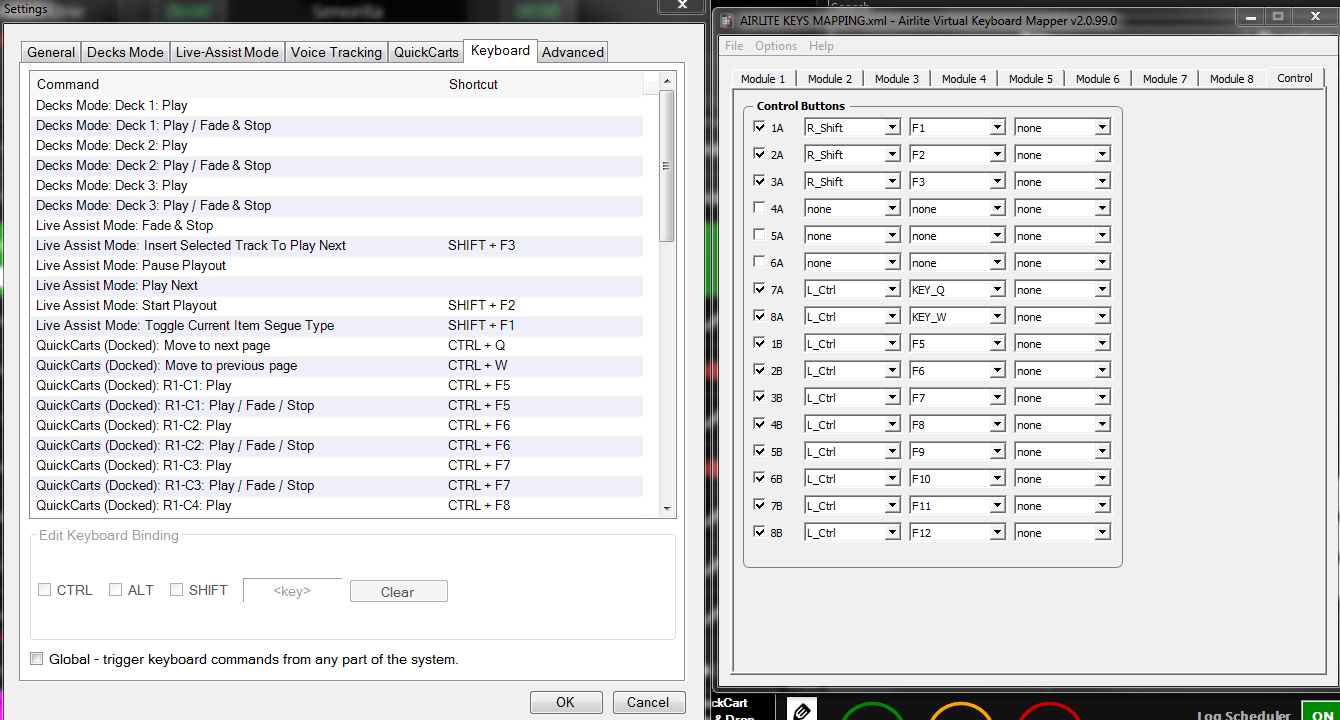 said about 3 years ago

A very neat setup Eric, thanks for the photos.

I came by an old D&R Airmate very cheaply which is an excellent mixer and I'm sure the Airlite (with a built in USB sound card) is even better.

One point I wondered about with the Airlite and the USB sound card is, does the driver make it clear which mixer channel each of the USB "outputs" connects to ?

Also, do you use the built in Airlite sound card for the mixer return to the computer ?

said about 3 years ago
Yes you can see everything in the sound control panel in windows. I renamed each USB to match where it goes on the board. The airlite has a master bus which carries all audio out to be processed by my encoder PC it also has outputs for every mixer channel so 4 channels which I use 3 for the automation decks. Air 1 air 2 and air 3 which go to each deck. Then one mixer channel that I use as production in that is audio coming from my production PC running Adobe audition. Then 3 mics and a voip bus and a voice track bus and aux send bus. I use the aux send bus to send mic feed off air to the production PC to record phone calls and audio bits. I use the voice track bus to voice track I put it in cue so I can hear the music audition last 10 seconds of music and my mic in voice track mode and cue so I can hear myself. Then I have my carts on the same voice track bus so I can have beds and toh openers behind me when I voice track. It's pretty sweet how all that works. I will make a few videos to share over the weekend. I have to say this console is the best bang for you buck. I looked at other broadcast consoles that were 10k in price and not near as nice. The air lite also has programmable one touch buttons that you can program to functions in play it live. I have a button setup for pause seg. When I'm not in automation mode. A key for play next deck. Then insert selected track. Then page up and down on the quick carts. Then I have 8 buttons for carts.